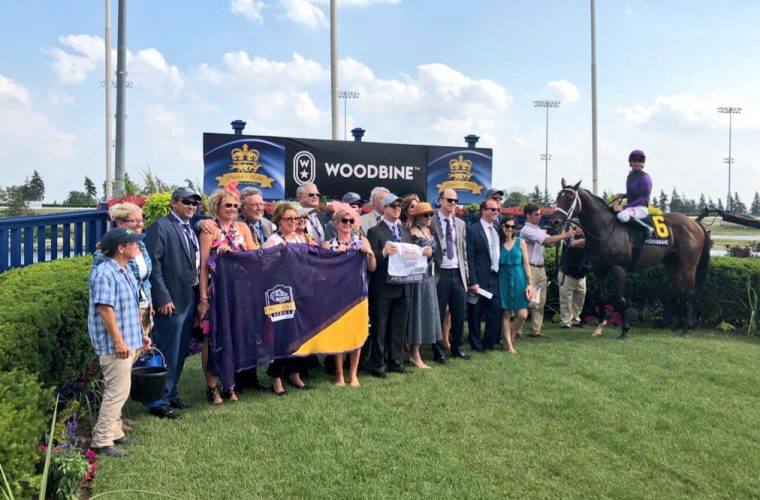 On June 30, Long on Value became Ten Strike’s first G1 winner as he stormed down the stretch to take the $250,000 Highlander Stakes at Woodbine.

Purchased from the 2017 Keeneland November sale for $100,000, Long on Value is now undefeated in his two starts for new owners Ten Strike Racing, Madaket Stables and Steve Laymon.

This victory earned him a “Win and You’re In” berth to the Breeders’ Cup Turf Sprint at Churchill Downs this November. The Turf Sprint will be run over the same course as the Mighty Beau Stakes which Long on Value proved victorious in earlier this summer.

The first half of 2018 has proved extremely successful for Ten Strike Racing as the group has seen both their first Graded Stakes win (Ezmosh- G3 Arlington Classic) and Grade 1 win in only the second year of operations. 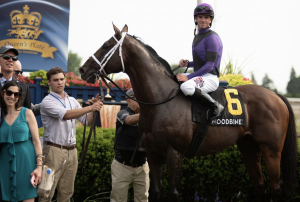