Gramm Checks in Ninth at NHC 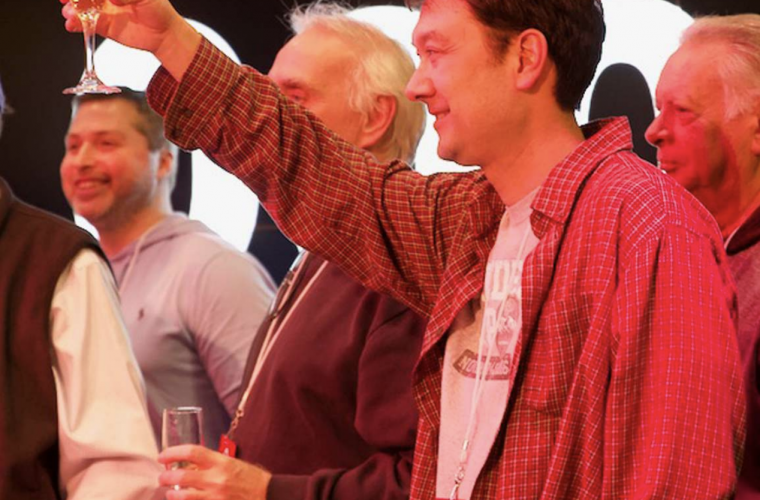 It’s been a big year in Thoroughbred racing for Marshall Gramm. The economics professor and co-founder of Ten Strike Racing was represented by the stable’s first Grade I winner last June when LONG ON VALUE (Value Plus) won the GI Highlander S. at Woodbine. His homebred DOT MATRIX (Freud) became a stakes winner a month later. Then in November, Gramm and his Ten Strike partners sold DIVINE ELEGANCE (Uncle Mo), a $50,000 claim, for $750,000 in foal to Tapit at Fasig-Tipton November. Gramm capped things off with a huge run at the NHC. As one of only four people to have both of their entries make the semi-final–or top 67 entries–Gramm came into Sunday’s action as a Top 10 performer and was in 7th as they moved on to the Final Table. He wasn’t able to make up any ground on the leaders in the final round, though, and checked in ninth. 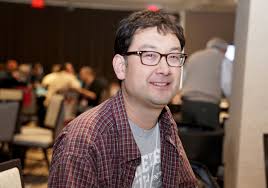 “Listen, I feel blessed–I’ve had a great year,” he said. “I feel very thankful for my partners at Ten Strike Racing, especially my founding partner Clay Sanders. We’ve had a lot of fun. And there are a lot of people that take part in the process. Our trainers, our stable manager and agent Liz Crow, and then there are all my friends who help me with handicapping. The one great thing about the NHC is that it’s a horseplayers convention. I came here five years ago with Clay and another buddy, and the second year I came back, I knew no one. I’d go out to dinners by myself. Now, some of my closest friends are people I met here. I really enjoy that aspect of this event.”

Gramm will hope to keep the momentum rolling on Saturday with recent stakes winner HARLAN PUNCH (Harlan’s Holiday), who goes in the GIII Mineshaft S. at the Fair Grounds  Connections have said that a good effort punches his ticket to the $1.5 million G2 Godolphin Mile in Dubai Mar. 30. 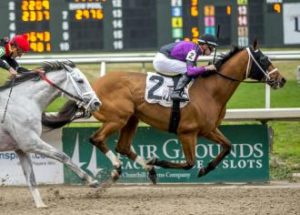