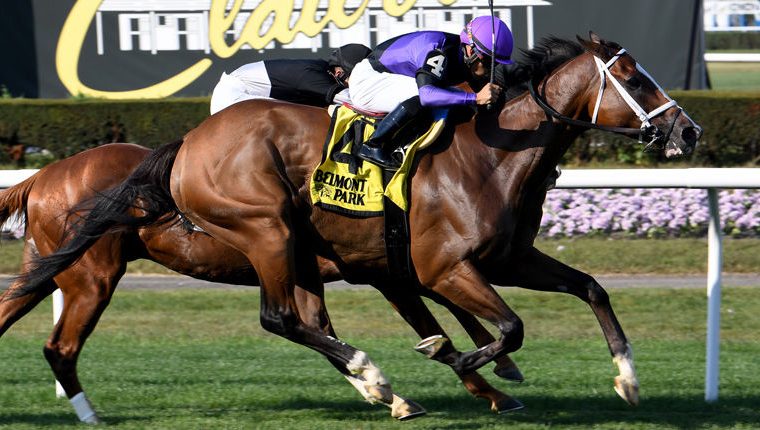 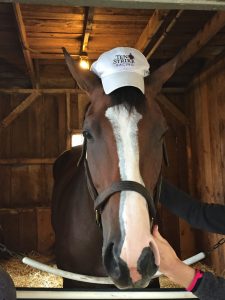 After an unlucky 2nd place finish in the West Point Stakes at Saratoga last time out, Dot Matrix avenged that loss, taking down Offering Plan, the winner of that race, as well as G1 winner Voodoo Song, G3 winner Gucci Factor, and stakes winners Therapist and Red Knight.

Sitting a couple lengths off the pace being set by Voodoo Song, Dot Matrix ranged up to the leader around the turn before engaging in a stretching duel, eventually holding off all comers by a half-length, earning a career best 96 Beyer Speed Figure in the process. 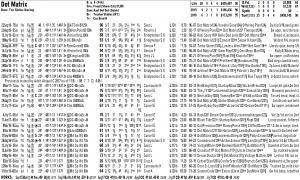 The son of Freud previously captured the Warrior Veterans Stakes last summer at Indiana Grand, taking down several stakes winners in the process. Dot Matrix’s lifetime earnings now stand at $455,487 with a record of 28-9-4-4.