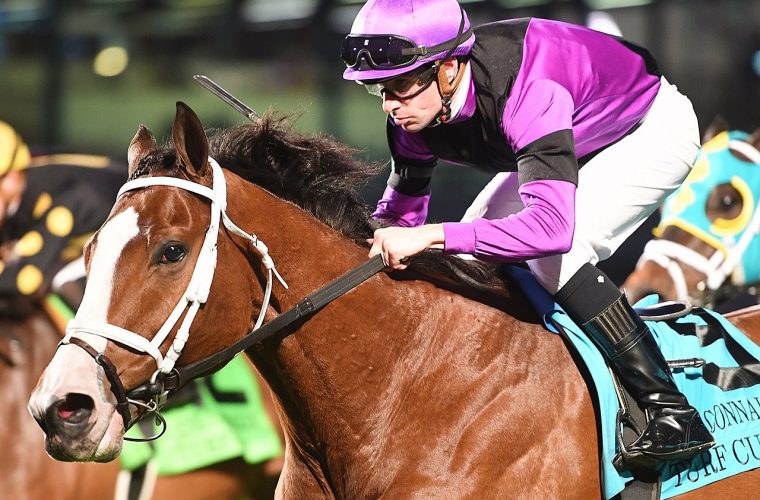 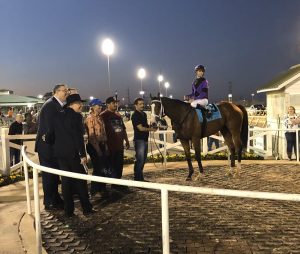 This weekend also marked the opening of Ten Strike’s favorite track, Oaklawn Park and the three day opener did not go by without a Ten Strike Victory.

Recent claim Adheretome picked up Ten Strike’s first victory of the meet in the first race on Sunday, while fellow stablemates Something Natural (Race #7) and Mesange (Race #2) both picked up second place finishes yesterday as well.