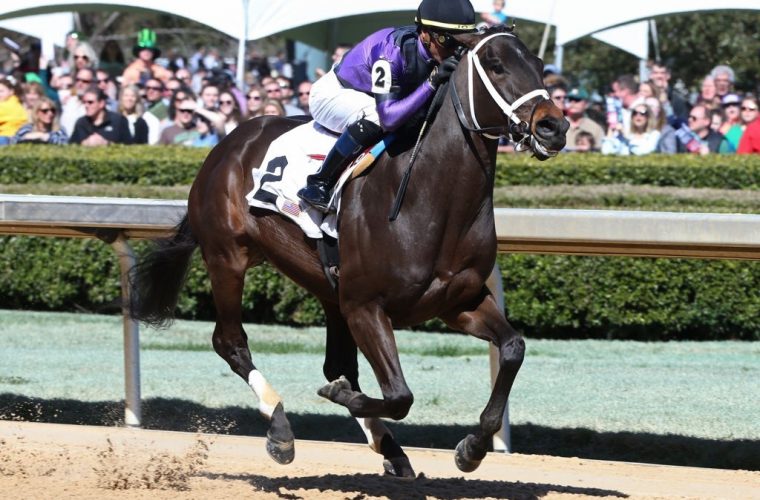 Warrior’s Charge, the newly turned four year old son of Munnings looks to make his mark in 2020 and will get his first chance in just over a month’s time in the G3 Razorback at Oaklawn Park. 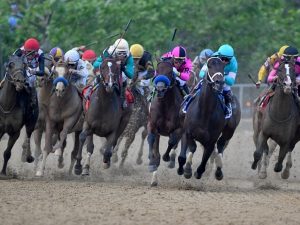 Last spring at Oaklawn, Warrior’s Charge began to make a name for himself with dominant maiden and allowance victories before running a phenomenal race when finishing 4th in the G1 Preakness. 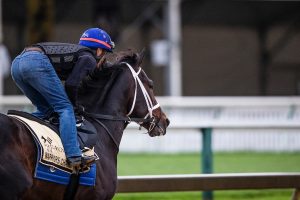 Off for several months after that due to colic, he made a victorious return to the races last month at Fair Grounds when putting away Gun It to win an allowance by two lengths. Warrior’s Charge emerged from that effort in good shape and it is now full steam ahead back to graded company. 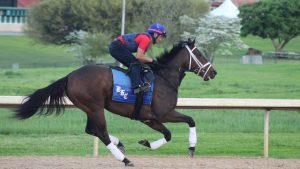 In other recent news, Lucky Move earned more blacktype when just missing by a nose in the Bay Ridge for New York-bred’s at Aqueduct on December 29th. Since being claimed by Ten Strike for $30,000 in April, Lucky Move has hit the board in all seven of her starts including a Saratoga allowance victory, a 3rd in the Saratoga Dew and the aforementioned nose defeat. 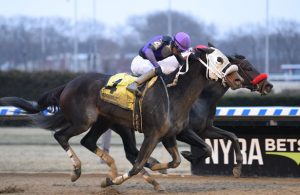