Ten Strike Racing is a racing partnership based at Oaklawn Park. We offer fractional ownership at all levels of the game from claiming to Graded Stakes.

Our key to success is employing high end horseman every step of the way, constant communication between partners and trainers, and careful placement of our horses. 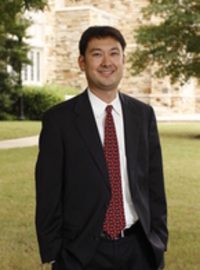 Marshall grew up in Washington, D.C. and, despite having no connection to horse racing, became interested in the sport as a kid because of the statistical and problem solving aspects of betting. As an Economics Ph.D. and professor, his primary research focus is on gambling and betting markets. He has over a dozen academic publications related to the sport of horse racing.

Marshall bought his first horse in 2008. In 2010, he and Clay Sanders partnered together on their first horse. Drawn to the sport from his interest in handicapping, Marshall remains an avid bettor and has twice qualified for the National Handicapping Championships (NHC).

Marshall earned a B.A. from Rice University and a Ph.D. in Economics from Texas A&M University. He is currently an Associate Professor in Economics at Rhodes College.

He lives in Memphis, TN with his wife Teresa (also an Economics professor at Rhodes College), and three children. 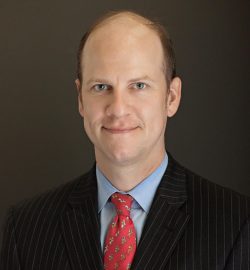 Clay has been a racing fan dating back to his childhood growing up going to the races at Oaklawn Park. His initial interest in the game was as a handicapper trying to solve the puzzle of who is going to win the race.  As his career in finance progressed, his bets grew from exactas to owning race horses.

He has been involved with race horses at all levels.  He has been an owner of Grade 1 winners Desert Blanc (GB), Watsdchances (IRE) and the Champion filly Dayatthespa.

Clay and Marshall started Ten Strike Racing to bring their experience in managing a stable to a wider group of partners.

Clay is a CFA charterholder and earned a Bachelor of Science in Business Administration from the University of Arkansas. He lives in Memphis with his wife Diana and daughter Scarlett. 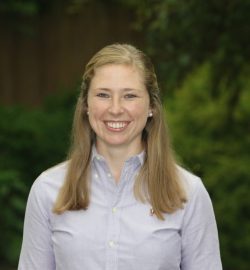 Liz brings valuable experience from her extensive racing background to the Ten Strike team. From 2011 – 2015 Liz was Director of Racing for Bradley Thoroughbreds in Lexington, Kentucky where she developed, managed and expanded the racing partnerships for BT’s growing stable of clients. While at Bradley Thoroughbred, she assisted in the management of Breeders Cup Winner and Champion Dayatthespa and helped in the management and selection process of International purchases: G1W Desert Blanc (GB), and Watsdachances (IRE), and Graded Stakes Winners Goldy Espony (FR), Dacita (CHI), and Kya One (FR). Liz was also a major contributor in the selection of two-year-old in training purchases: G3W Strict Compliance, G3W Delightful Joy, Graded Stakes Placed Allied Air Raid, as well as pinhook venture graduates and G1 winners: Lady Eli, V.E. Day, and Moanin; and “TDN Rising Stars” Random Walk, Sweet Whiskey, and Bitumen.

Liz assisted top trainers Eoin Harty and Jonathan Sheppard in California and New York and gained valuable experience as the Claims Clerk for Churchill Downs in 2008-2009 and Entry Clerk for Pimlico Racecourse in 2007. Liz holds a B.S. in Business Administration from the University of Louisville Equine Business Program.

Liz now assists in the management of the growing 54 horse stable for Ten Strike Racing; and assists BSW/Crow Bloodstock clients in representation at public auction and management and organization of their stables.

A native of Bethesda, Maryland, Liz is an accomplished rider and foxhunter having grown up in the hunter show ring. She lives in Lexington, KY with her husband, Kevin Noltemeyer. 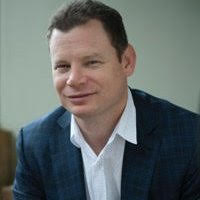 In 2009, he returned to San Antonio and became a partner and chief financial officer of a local money management firm, where he was recognized by the San Antonio Business Journal on its list of the Best CFOs for 2012.

An entrepreneur at heart, Mr. Weiss established his own firm in 2013 to maximize his experience and skills for the benefit of a wide range of business clients.

Mr. Weiss earned a B.A. in Business and M.S. in Accounting from Rhodes College.   Mr. Weiss is on the Board of Directors for the Children’s Bereavement Center of South Texas since 2011, serving as its Treasurer from May, 2011 to January, 2015.